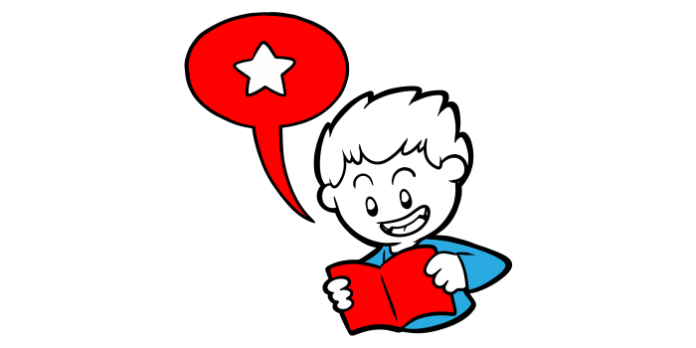 The reprocessing of spent nuclear fuels is one of the key processes in the nuclear fuel cycle. As the conventional method suffers from many drawbacks in reprocessing of nuclear fuel from the view point of cost and minimization of waste, the development of a new process involving cost-effectiveness coupled with minimizing waste amount is a great challenge for the next generation reprocessing. Liquid-liquid extraction was one of the most promising methods of separating REE’s material.

A proposal to stop sales of new combustion-engine cars by 2030 has gained cross-party support in Germany’s Bundesrat, the country’s upper house of parliament, Der Spiegel reported.German lawmakers should urge their counterparts in Brussels to push incentives for only zero-emission vehicles to be registered by 2030, the weekly news magazine said, citing a decision taken in a Bundesrat meeting.

Sony Corp’s image sensor production will return to full capacity in the October-March half-year due to a pickup in smartphone demand, having spent part of the past year running just under full strength, the head of its chip-making subsidiary said.”The business environment for our customers is improving,” President Yasuhiro Ueda of Sony Semiconductor Manufacturing Corp said at a news conference on Friday, at Sony’s sensor factory in the Kumamoto region of southern Japan.

Dr. Jan Vijg of the Albert Einstein College of Medicine has made a heavily qualified assertion that the maximum human lifespan is 115 years, plus or minus a bit. It’s a trend-based analysis, an examination of the global lifespan data as it stands. Since the data don’t show anyone living past about 115, with a very few notable exceptions, Vijg says that the data “strongly suggests” that 115 represents a hard limit to human longevity.

Mega droughts are comparable in severity to the worst droughts of the 20th century but are of much longer duration. A mega drought in the American Southwest would impose unprecedented stress on the limited water resources of the area, making it critical to evaluate future risks not only under different climate change mitigation scenarios but also for different aspects of regional hydro climate. We find that changes in the mean hydro climate state, rather than its variability, determine mega drought risk in the American Southwest.

Surface active sites of crystals often govern their relevant surface chemistry, yet to monitor them in situ in real atmosphere remains a challenge. Using surface-specific sum-frequency spectroscopy, we identified the surface phonon mode associated with the active sites of under coordinated titanium ions and conjoint oxygen vacancies, and used it to monitor them on anatase (TiO2) (101) under ambient conditions. 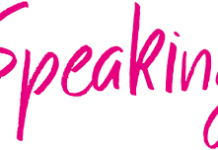 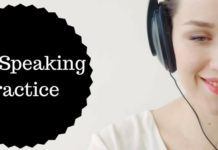